What’s Being Shipped Out of China?

Home /International Business/What’s Being Shipped Out of China? 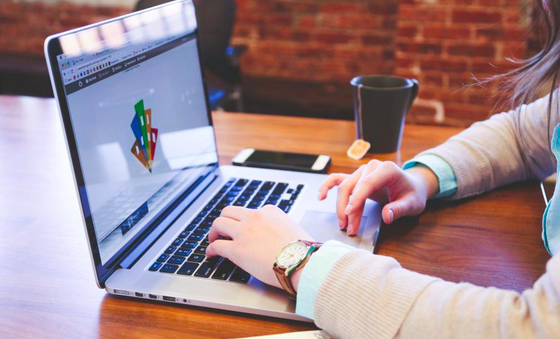 We think you’ll agree that logistics and shipment volume play a vital role in the success of an eCommerce business.

Both measure the health of one’s business as well as the economic growth of a country; the more shipments, the better economy.

Delivery services vary in cost from one country to another, but they share one common goal – to deliver the goods as fast as possible.

However, if a country has been consistently shipping an overwhelming amount of parcels, wouldn’t this pique your curiosity as a business owner?

If you ask us, we would look into it right away, and so we did!

The Country with the Largest Parcel Volume

Based on global shipping statistics, China has been shipping the largest parcel volume.

It accounts for 68.79% of total packages shipped worldwide as of October of this year.

The major destination of China’s parcels was the United States where there is a growing number of consumers patronising Chinese products because of their competitive prices.

Aside from that, China’s speedy and inexpensive delivery service also continues to draw more US customers to its online stores.

One example of a fast and affordable Chinese shipping service is ePacket, China Post’s express delivery arm, which is responsible for delivering online orders to the US, UK, France, Russia and Australia.

What’s Coming out of China?

Granting that China offers low-cost shipping, what products are non-Chinese consumers purchasing in order to avail themselves of this service?

Based on the data gathered by our research team, most of China’s shipments contain top-selling products from online stores like Alibaba and AliExpress, namely:

Chinese sellers on Amazon’s marketplace who are leveraging Amazon Prime China, which was launched last month, have also significantly contributed to the number of parcels shipped out of China.

Though China’s eCommerce continues to flourish and increase the volume of shipments for its B2C segment, the 2015 data on Chinese exports show that China’s top 10 exports account for over 60% of the country’s global shipments.

Among these lucrative export products are:

The major export destinations of China include the US, UK, Netherlands, Hong Kong and countries in the European Union.

Next to China, Malaysia recorded the largest volume of shipped parcels last month, making up 8.13% of the total number of shipments worldwide.

According to Malaysia’s 2015 exports data, the top 20 exports of the country include:

The major destinations of those products are Austria, Africa and the United States.

Hong Kong accounts for 2.60% of the world’s total parcel shipments, and majority of the products shipped out of it are clothing items, accessories, skincare products, shoes and handbags.

You too can ship to more countries and use a reliable delivery service which isn’t only priced reasonably, but is also capable of delivering orders fast to your customers.

For as long as you have the right products in stock and an order management system in place, nothing should hinder you from shipping large volumes of parcels.

Are you facing any shipping challenges in your business?

Stepping Stones to Success – How Influencers Can Help Your Firm
What Use Are Salesmen?