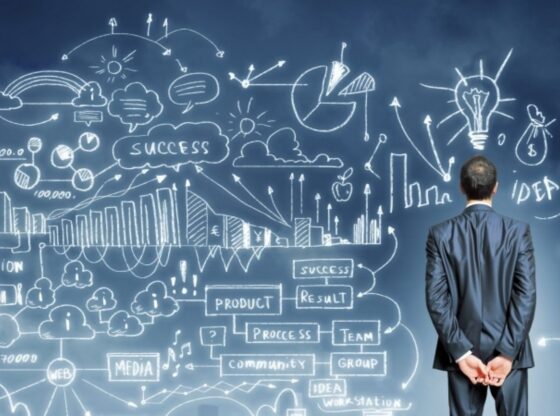 One of my favorite articles to write is about technology that’s out there to make businesses more productive. A couple of days ago I was doing research and came upon TINYpulse. The idea is ingenious, and while candidly, my team hasn’t used it, it’s certainly something to consider at some point down the line.

The best business teams operate with employees that are working at their optimum level. There have been countless books and articles written about leadership theory and management, and a lot of what is out there is excellent. But, technology is now part of the picture. According to TINYpulse, here’s what this tool is about:

TINYpulse discovers how your employees are feeling, and performing

Measure how happy, frustrated, or burnt-out your employees are, and gain real time employee feedback to create a company culture you can be proud of.

When I discovered it, admittedly, I was intrigued. According to their website, over 1,000 companies use their product, including Michelin, HubSpot, Deloitte and Capital One. An additional plus for them is that they have created a team culture where they donate their time to the company’s community, their product to nonprofits and also a portion of their profits to charitable organizations.

The TINYpulse products allow businesses and nonprofits to understand employee engagement during the entire continuum of a team member’s presence in their organization.

Onboarding:Using the tool, organizations can understand how new team members are integrating into the business and their roles.

Recognition: The product helps groups to create a culture of peer-to-peer recognition, which in turn helps build morale and performance.

Exit: Businesses and nonprofits have the opportunity to learn the reasons why team members leave, and because of the knowledge gained, organizations can see how to retain top performers.

Performance: The tool allows managers to monitor and coach their teams to higher levels of performance potential.

Most managers know that employee surveys are old and tired. In fact, many small to medium businesses don’t even use them because they don’t provide managers critical information on an ongoing basis. Surveys are merely a snapshot of a moment. The TINYpulse team understood this and decided to create a product that was not static but rather dynamic and ongoing. In addition, they developed a tool that sought to revolutionize surveys from work teams.

In doing their research, they learned that listening was one component of high-performing teams, but there was something else that was missing from the equation, which was recognition and appreciation. People need to feel that their work is valued and that they’re part of something bigger than just themselves.

To accomplish these lofty goals, TINYpulse recognized that they had to capture the totality of the employee experience, from the moment team members first entered the group to the time that each left the organization and everything in between.

If you want to gain more insights about your team, TINYpulse may be something for you to consider for your organization and your team.

Why Should You Only Allow A Professional Locksmith To Repair Or Replace Your Car Keys?
How to Improve Your Business Operations Through the Use Of Innovative Plastic Packaging